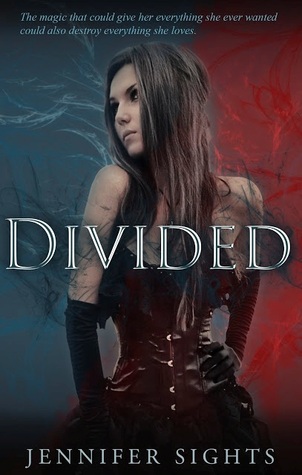 Sometimes when I have the time to sit back and relax, I love to explore Amazon for Kindle freebies, and most often cases run into little gems like this. I was amazed to see there were not many reviews for this fascinating bewitched tale. I think what caught my attention at first was the cover. My first though when looking at it, I thought, “Man, she looks a lot like Elena from Vampire Diaries.”  Also how lovely yet simple the cover is, perfectly depicts the title.

So getting into the first chapter of the book, you learn that our Heroine is indeed named Elena. She’s a well put together, young and intelligent private investigator and works with missing person cases. She’s approached by a mother and is set on an investigation to find her missing teenage daughter. Little did Elena know, just what she was getting herself into. Solving many cases of ordinary missing person cases, Elena finds herself in a world of magic, darkness and danger when she’s undercover investigating a Goth club downtown where the missing girl was known to visit. Here she meets the enigmatic Vittorio, club owner and drop-dead handsome man.
Indescribable passion strikes them when they are near each other, and never able to control how they feel for one another.  The two characters finally discover what great things they can bring to the world by being together, magic awakens in Elena. Then, things suddenly take a turn in the investigation, leaving me on the edge of my seat.  These two characters together make for some steamy, fervent scenes. And per usual, I hope this vague opinion of mine will spike a bit of interest for you to get on Amazon and get this book, I hate to spoil anything drastic, and like so many other books I love, I try to be careful, because the magic this book contains is best when experiencing it on your own!
All in all, the mystery, the paranormal, and the romance, all together make for an enthralling story. I believe if you like books such as Night Huntress, Vampires in America, and Sentinel Wars, this book will blow you away. I cannot wait to see what happens next. Thank goodness for Kindle apps, I would have never found this piece of treasure. 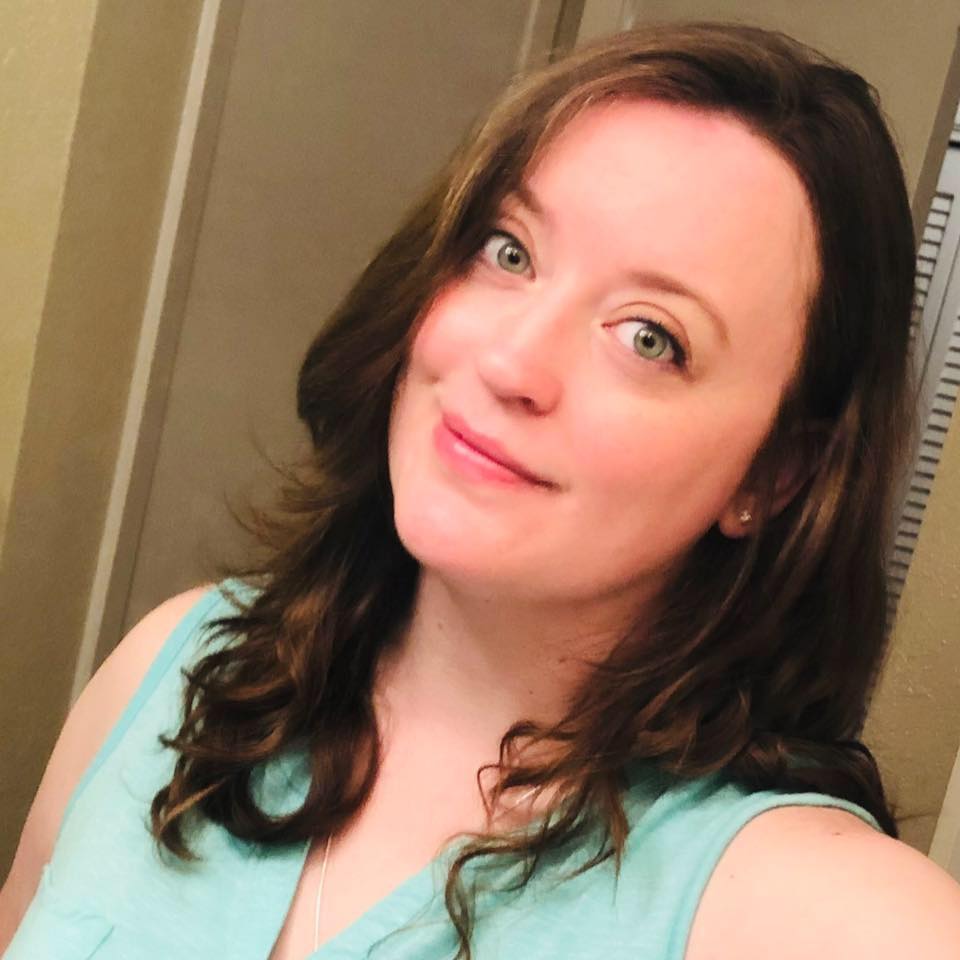